“To date, Grassroot Soccer has reached over 2 million youth in 50 countries with life-saving health education, access to health services, and support for adherence. In order to achieve our goal of scaling our impact to 1 million youth a year we need to have an outstanding team,” said Thomas S. Clark, MD, Grassroot Soccer Founder and CEO.  “Christen, Ken, and Todd bring experience, passion, acumen, and commitment to the team, and we are delighted to be welcoming them to our Board.” 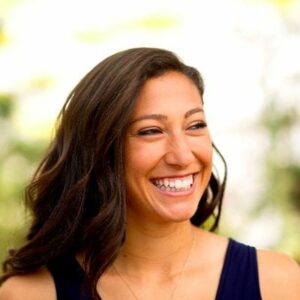 Christen Press is a member of the U.S. Women’s National Soccer Team, and was part of the squad that won the 2015 FIFA World Cup. She has earned over 100 caps for the U.S. and consistently notched assists and goals in international play. Press currently plays for Utah Royals FC in the National Women’s Soccer League (NWSL). Christen played for the Chicago Red Stars for four seasons, including two as captain. She has previously played with Swedish team Kopparbergs/Göteborg FC. Christen has played for several other professional teams, including another two year stint in Sweden, where she helped win the Damallsvenskan league championship one year and was the league’s top goal scorer the next. In her first year as a pro, she was named rookie of the year in the WPS. She is the all-time leading scorer for Stanford University where she won the 2010 Hermann Trophy as the nation’s most outstanding player her senior year.

Since 2013, Christen has been a part of Grassroot Soccer as a Global Ambassador, engaging with our participants and coaches while raising awareness of the organization. 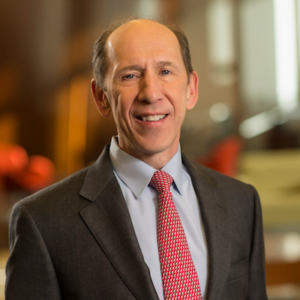 Kenneth R. French is is the Roth Family Distinguished Professor of Finance at the Tuck School of Business at Dartmouth College. He is an expert on the behavior of security prices and investment strategies. He and co-author Eugene F. Fama are well known for their research into the value effect and the three- and five-factor models, including articles such as “The Cross-Section of Expected Stock Returns” and “Common Risk Factors in the Returns on Stocks and Bonds.” His recent research focuses on patterns in expected returns in domestic and international financial markets and tests of asset pricing models. 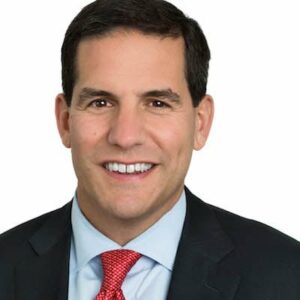 Todd Sisitsky is the Managing Partner of the TPG Capital business in the U.S. and E.U., and co-leads the firm’s investment activities in the healthcare services and pharmaceutical/medical device sectors. Prior to joining TPG in 2003, Todd worked at Forstmann Little & Company and Oak Hill Capital Partners. He received an MBA from the Stanford Graduate School of Business, where he was an Arjay Miller Scholar, and earned his undergraduate degree from Dartmouth College, where he graduated Summa Cum Laude. Todd also serves on the Campaign for Tobacco-Free Kids Board of Directors as well as the Dartmouth Medical School Board of Overseers.

“One of the hallmarks of the Grassroot Soccer Global Board is the range of expertise,” commented Global Board Chair Gregg Lemkau. “The addition of Christen, Ken, and Todd widens our scope of both knowledge and perspective, which is critical when addressing the complexities of challenges facing adolescents.”

For full bios of our Global Board members, click here.