About the Dreams Have No Gender campaign: You can help equalize the game for boys and girls in southern Africa who face significant adolescent health challenges, perpetuated by harmful gender norms. These deep-seated and persistent perceptions are what make girls and young women up to four times more likely to contract HIV; what make boys and young men much less likely to access health services; and what enable and justify gender-based violence.

By supporting the work of Grassroot Soccer, you’ll be enabling boys and young men to develop positive perceptions of themselves and their female counterparts; to rethink what it means to be a man; and to promote healthy and protective behaviors around sexual violence, substance abuse, power, and other sensitive topics. You’ll be strengthening the educational and sexual and reproductive health assets of girls. You’ll be ensuring young people can become agents of change—because dreams have no gender.

To donate to our Dreams Have No Gender campaign, click here.

Recently, a communications officer from a Grassroot Soccer partner organization, Youth Empowerment and Development Initiative (YEDI), visited a school to have a conversation with young people who had just graduated from the Laureus-funded YEDI SKILLZ Guyz project in Nigeria. 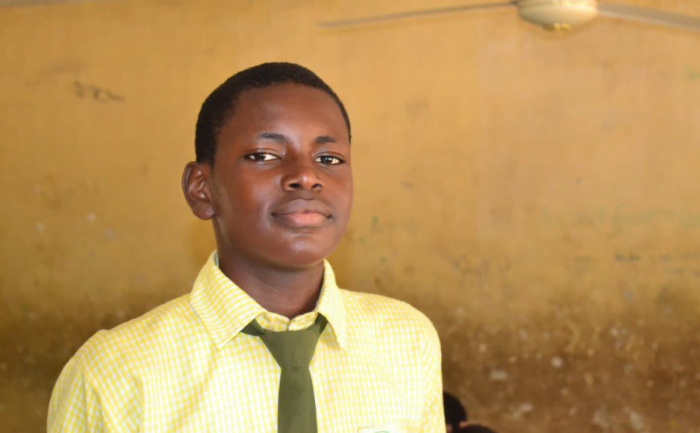 The YEDI communications officer was about to leave the school when Oshinowo ran to him and said, “I want to talk about how SKILLZ Guyz has helped my life.” And he began, “Uncle, I used to be a very lazy boy at home.” (Young people in Nigeria, especially school children, are used to calling older males Uncle.)

“We played a game called SOCCER EQUALITY and that further opened my eyes to gender equality. Now, I’m a very good boy at home; if you see my mother and sister, ask them, I’m a changed person right now,” he said, amid chuckles! 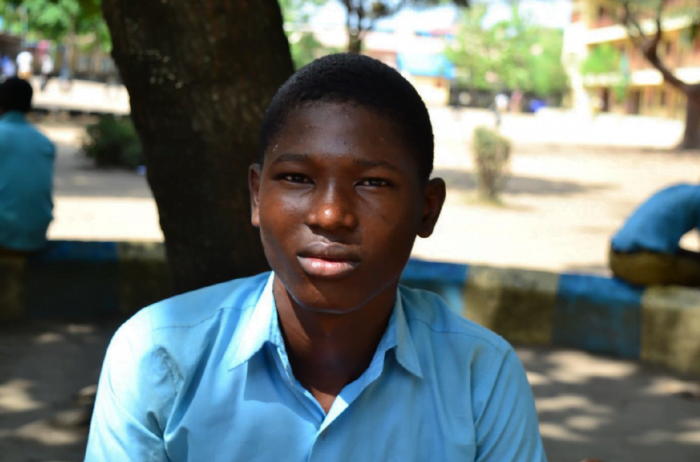 Before he went through the SKILLZ Guyz program, Sunday used to be a very shy person and lacked self-confidence. “It used to be difficult for me to make decisions on my own and stand by them. But that is over now. Also, I had this problem that I hardly spoke up, especially in class; each time the teacher asked us a question, I would be so shy that I would never raise my hand to answer it even if I knew the answer. I would be shaking because I would be thinking of what my classmates would be thinking of me.”

According to Sunday, the fear of being disgraced was too much him. “I hate disgrace; before now, I was always mindful of what people were thinking about me,” he confessed. How did this change in the span of three months? Sunday remembers the practice session when they were taught that Yes Means YES! “Now I know how to speak up and the importance of speaking up. I also used to be very disobedient at home. For instance, I used to grumble each time I was sent on an errand by my mother. The practice session, YOUR YES MEANS YES, has helped me to believe in myself and stand by my words so that my yes is now yes, and my no is no.

Grassroot Soccer Selected as a Winner of the Demand Creation Challenge