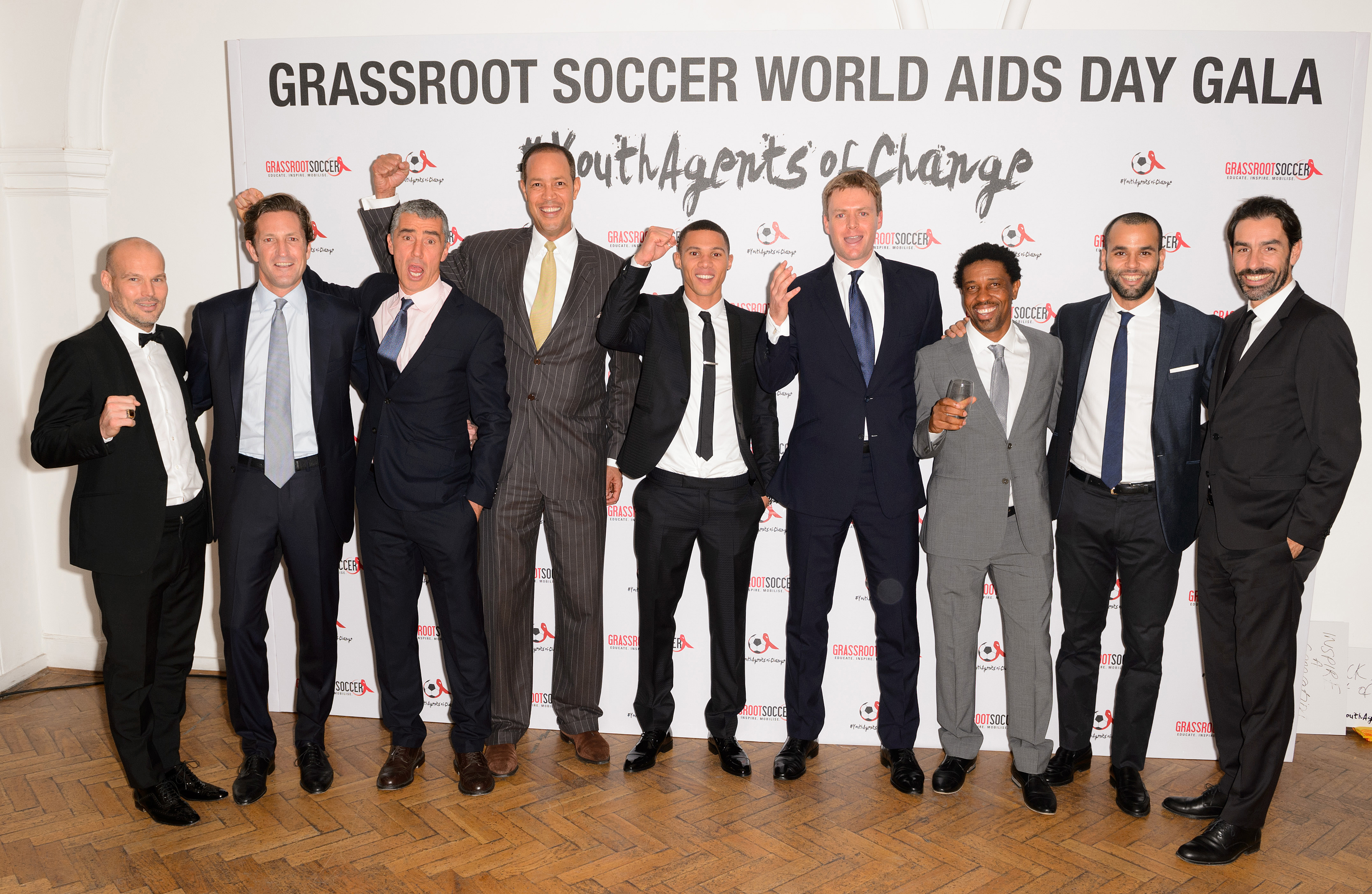 The event raised £700,000 for Grassroot Soccer, largely through a live auction that took place with prizes including a 1-2-1 tennis lesson with two-time Wimbledon champion, Boris Becker; lunch with Arsenal CEO Ivan Gazidis; and an opportunity to play a 8-a-side game with club legends, Robert Pirès and Freddie Ljungberg. The funds raised on the night will be spent on a range of unique football-based health education programmes in southern Africa. 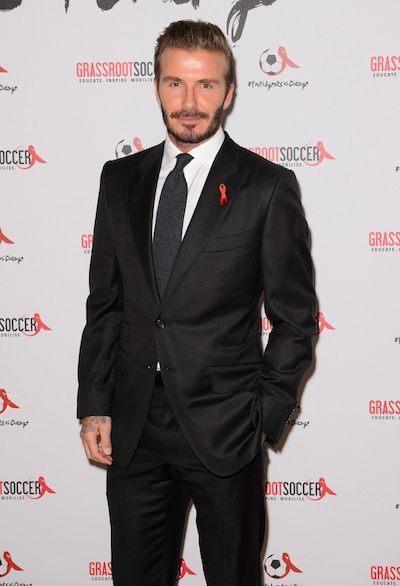 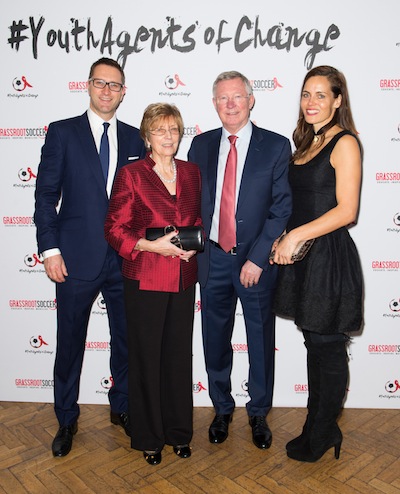 Robert Pirès said: “Grassroot Soccer uses the language and beauty of the game to break down barriers, build trust, and educate young people to adopt healthy behaviours. Soccer becomes part of the solution.” 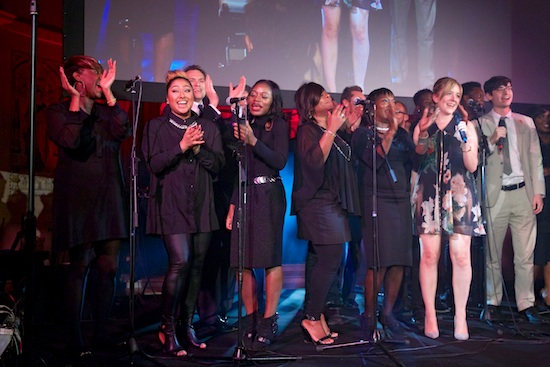 Grassroot Soccer would like to extend our thanks to the many individuals and organisations who donated so generously to the auction and to L’Oreal for the wonderful gifts donated to all our guests. We would also like to extend our sincere gratitude to everyone who contributed towards the event; the funds raised will make a true impact in the lives of young people. 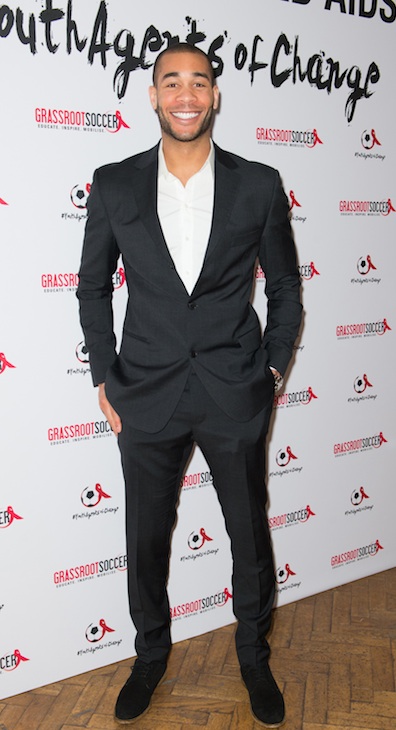