On 1 December supporters from the realms of football, business, and the media attended the Grassroot Soccer charity gala at London’s Savoy Hotel. Hosted by well-known television presenter and journalist Jake Humphrey, the event raised over £267,000 for HIV and AIDS prevention among youth in Africa. 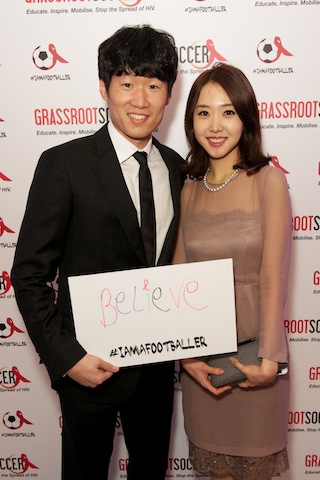 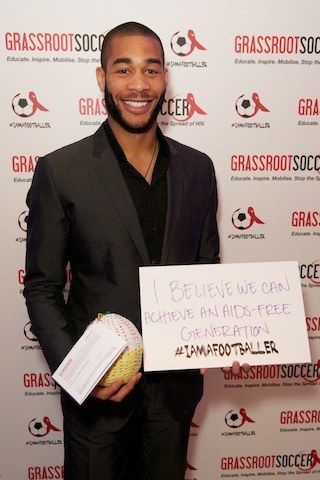 The event’s 200 guests were treated to performances by 3-time world champion freestyle footballer Andrew Henderson, the Dele Sosimi Afrobeat Quartet, and the London Community Gospel Choir. They had the opportunity to bid on exclusive and unique prizes in both live and silent auctions, including opportunities to mix it up on the pitch and talk football with the likes of Grassroot Soccer Pro Ambassadors Robert Pirès, Fredrik Ljungberg, and Bacary Sagna, or go behind the scenes at Channel 4 News with Jon Snow. A special highlight of the auction was a Nelson Mandela hand-signed lithograph titled “The Window.” The print was particularly meaningful as the world marks the one-year anniversary of “Madiba’s” passing. 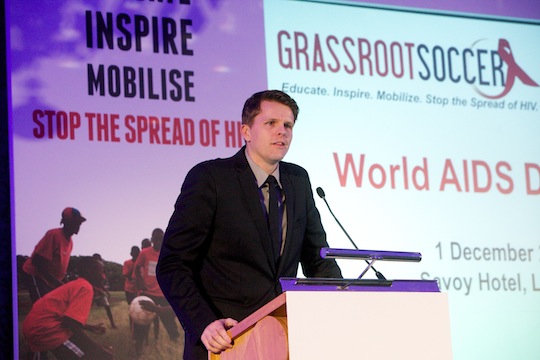 Guests were also able to participate in Grassroot Soccer’s #iamafootballer campaign, by sharing messages of hope, determination, and social impact that apply equally to the beautiful game and the fight against AIDS. 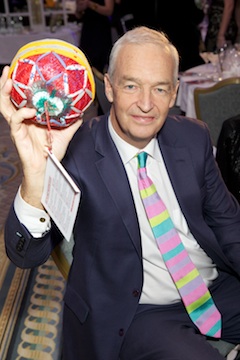 Broadcaster Jon Snow with a ragball made in Khayelitsha, South Africa by GRS Coaches through Ragball International. 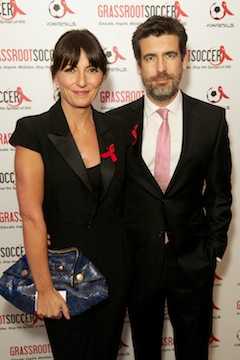 Grassroot Soccer would like to extend our thanks to the many individuals and organisations who donated so generously to the auction and to L’Oreal for the wonderful gifts donated to all our guests. We would also like to thank our partner Ragball International for the colorful table gifts, auctioneer Hugh Edmeades, and all the evening’s presenters. 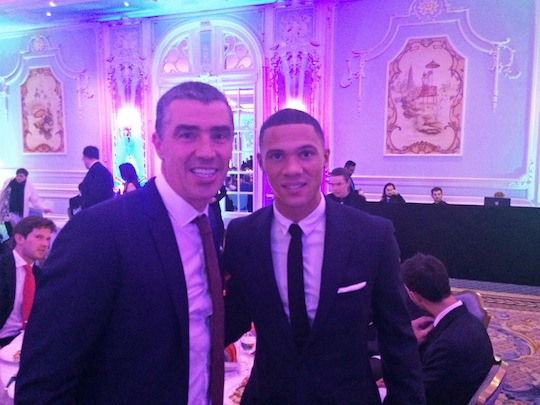 All proceeds from the evening benefitted Grassroot Soccer’s work using the power of football to educate, inspire and empower young people to stop the spread of HIV. Founded by four professional football players, Grassroot Soccer is mobilising the most vulnerable population of youth, ages 12-19, to break the cycle of AIDS by engaging local Coaches who equip young people with the knowledge, skills and support they need to avoid HIV. Grassroot Soccer has a global reach, with flagship sites in South Africa, Zambia and Zimbabwe, and trains thousands of Coaches in more than 40 countries to provide valuable education and support to more than 700,000 young people. 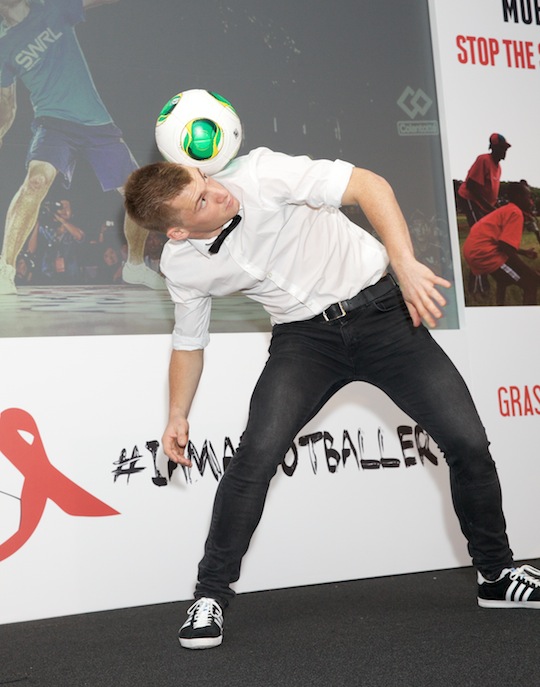 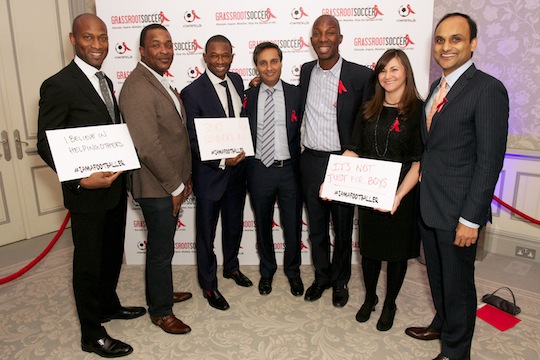