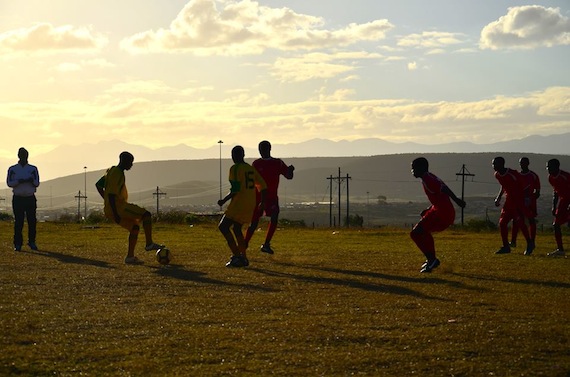 While youth are those most affected by HIV, they are also the greatest force for change, and we can’t think of a better way to mark Youth Day than empowering young people through soccer to make healthy decisions! A big thanks go out to all our community partners and participants who helped make the holiday a big success.