Chicken Inn won the tournament 3-1 on penalties against FMH Academy. Below are some pictures from the day. 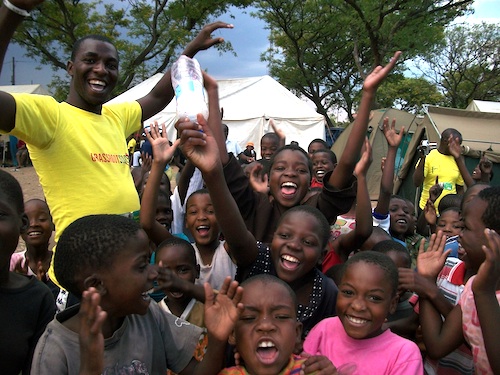 VCT Tournaments are all about combining soccer, health, and fun! 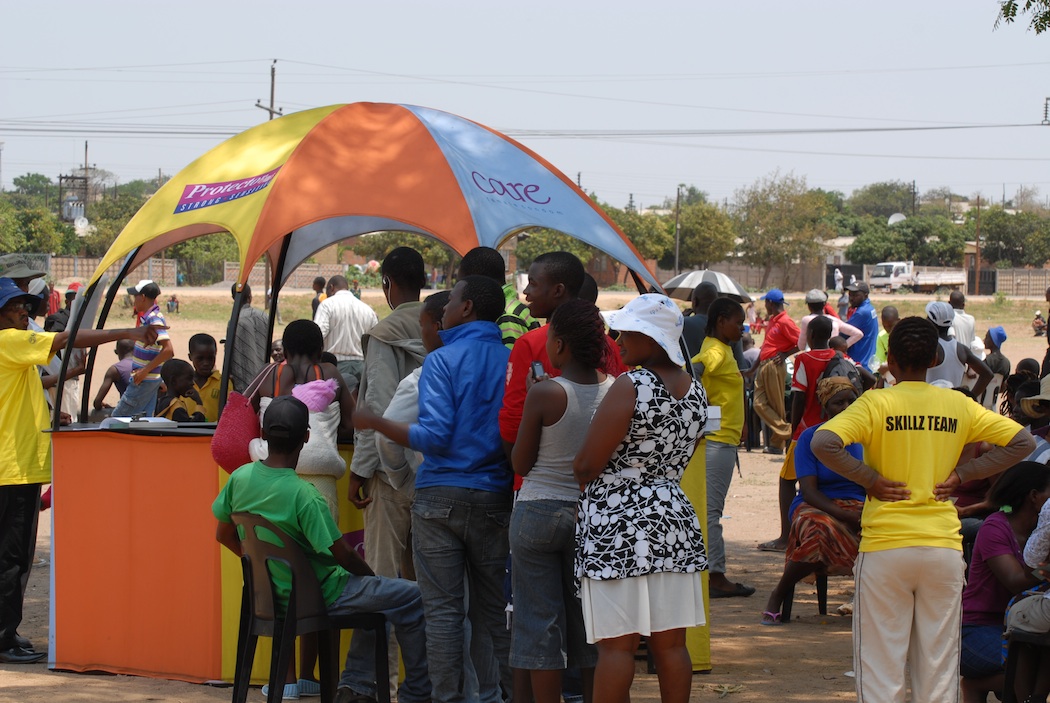 Community members were able to access HIV testing and family planning services at the free event. 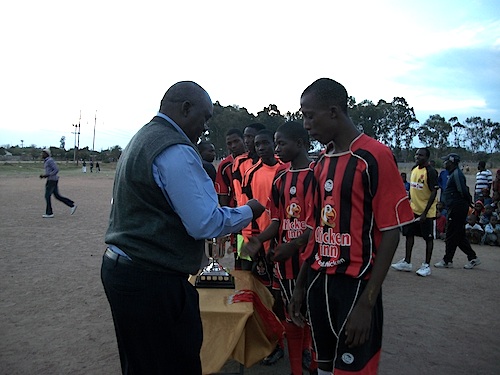 Chicken Inn receives their medals and trophy for winning the tournament.