On May 20th, global media company and Grassroot Soccer partner MP & Silva hosted the MP & Silva Cup to benefit GRS’s work to empower African youth with the knowledge and skills to live healthy, HIV-free lives. The day brought together teams from GRS, MP & Silva, and Arsenal Media for a round-robin soccer tournament on the Emirates Stadium pitch. Team GRS emerged victorious, with a roster including GRS Ambassadors, Global Board members, supporters, and staff, including Bacary Sagna, Robert Pirès, and Zimbabwe Minister of Finance Mr. Tendai Biti.

The event was a big success, raising over $36,000 for Grassroot Soccer. GRS is very grateful to our new partner MP & Silva for their organization of this event, to Arsenal and Arsenal Media for their hosting and participation, and to our supporters for helping us in the fight against AIDS. See below for the Cup’s appearance in South Africa, and a highlight reel from the event. 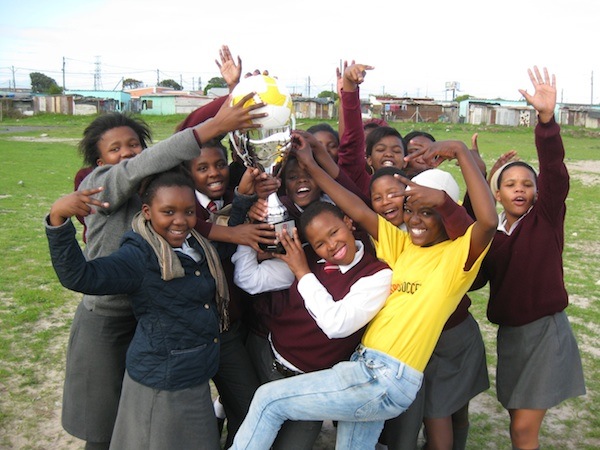