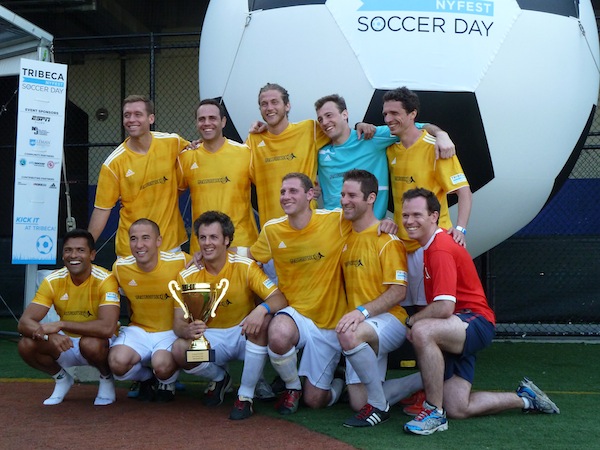 For the second consecutive year, a team fielded by Grassroot Soccer emerged with the win at the annual NYFEST. NYFEST (which stands for New York Film and Entertainment Soccer Tournament) was designed to mesh the worlds of entertainment, soccer, and New York City in conjunction with the Tribeca Film Festival. The all-day event took place Saturday, April 21st at Pier 40 in Manhattan, and consisted of an industry tournament, a youth showcase, and a celebrity soccer match. 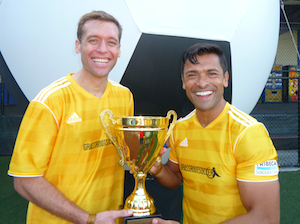 The event raised over $30,000 for underserved youth in the New York City region. 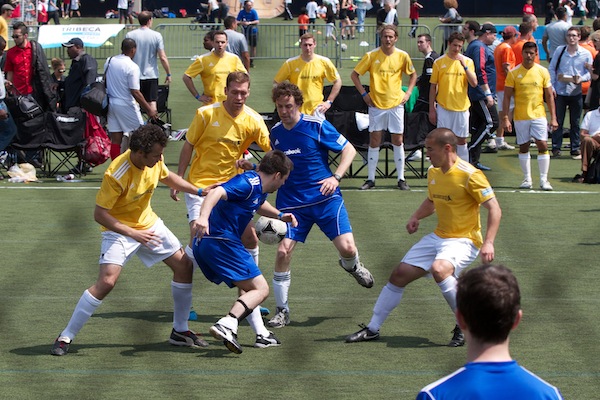 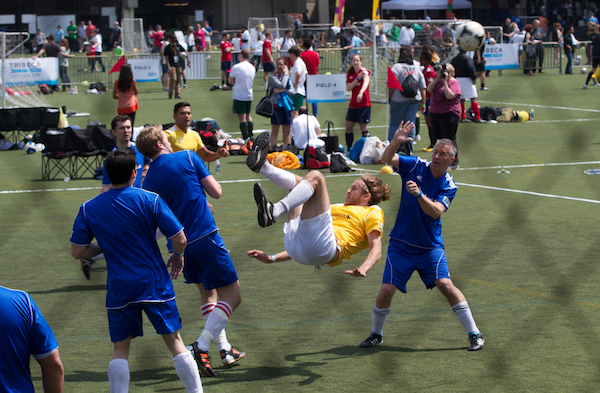