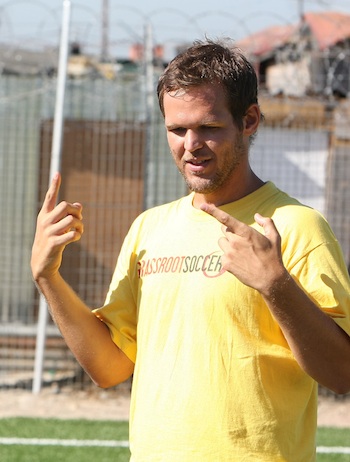 James Donald is the Director of Programmes for the Grassroot Soccer South Africa team.  He is passionate about programmes that give young people the opportunity to put their energy to work in their communities while developing themselves. He became interested in this kind of work as a Clinton Democracy Fellow in 2002, served as President of the SRC at Wits University in 2003, and has been a leader in national youth service programmes and other initiatives ever since. Click here to read his profile on the list. 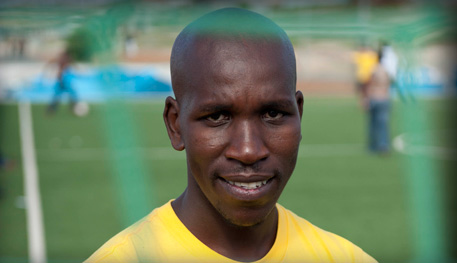 Lunga Sidzumo is the Community Project Coordinator for Grassroot Soccer programs run at the Football for Hope Center in Khayelitsha. Having grown up in Khayelitsha, in 2001 he became a volunteer coach for GRS  and eventually secured a full-time position as a community project coordinator.  In 2010 his work was recognised when he was awarded the prestigious MAC Aids Leadership Initiative Fellowship. The year-long training, which aims to cultivate emerging leaders in the field of HIV education, helped him to develop his HIV and gender awareness programmes at township schools and at the Khayelitsha Football for Hope centre.  Click here to read his profile on the list.

Grassroot Soccer congratulates these two young leaders for their outstanding commitment to their communities, the youth we serve, and their country.